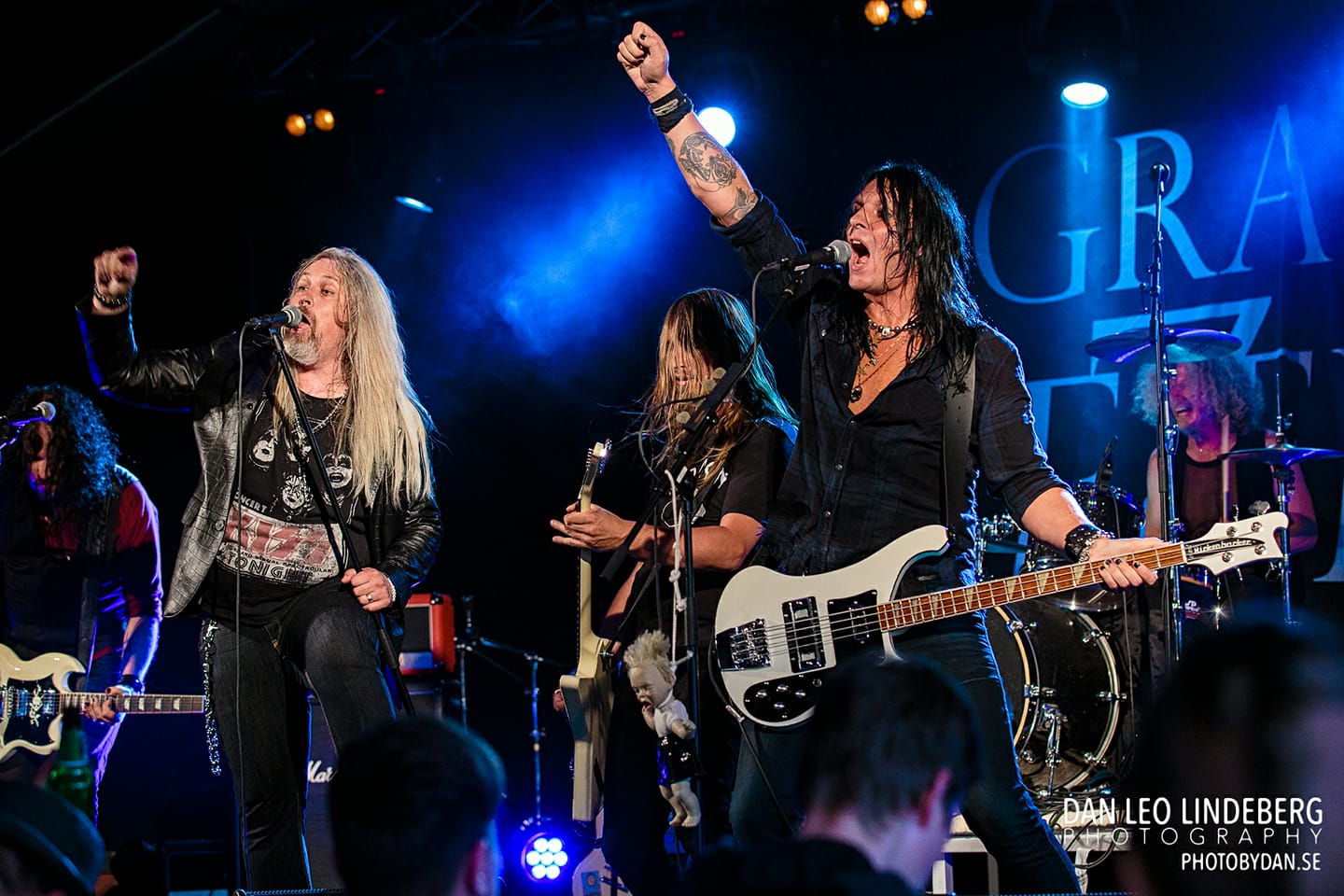 In 2009 the new powerful Rock n Roll band Grand Rezerva saw the light. With a unique blend of rock n roll and hard rock, Grand Rezerva has since then conquered radio stations across Europe, South America, Asia, Canada and the United States. Magazines all over the world have featured Grand Rezerva, including a cover spread in U.S. based Only The Indies.

Their hit singles "She Runaway", "Hell And High Water", Crimson Ground", "Not Like You" and "The Only One" have been used in several shows, podcasts and films. In 2014, after the release of their first full length album "48 Laws", Grand Rezerva also was booked on their first shows in the United States, and New York City show was sold out. Proving rock isnâ€™t dead, Grand Rezerva continues to play shows across Europe and release new music. Legend has it, once you see Grand Rezerva's energic show, you're a fan for life.

Grand Rezerva kicks of 2019 with a new single and video. "Hellhound" The single is as usual recorded at the bands homebase Grand Anarchy Studios by A. Lundberg , but this time mixed and mastered by Beau Hill (Ratt, Alice Cooper, Europe, Gary Moore). Both the single and video is set for release January 18th Hellhound greets the new year with a vengeance, and shows why Grand Rezerva is one of the most powerful rock n roll band out there